BOARD OF DIRECTORS & STAFF 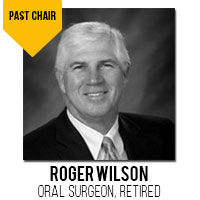 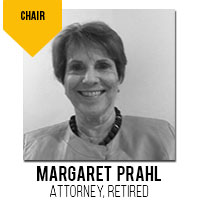 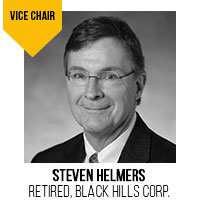 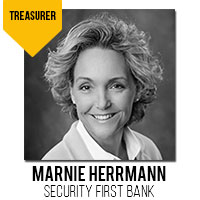 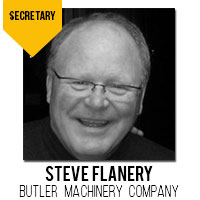 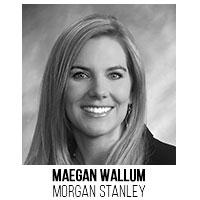 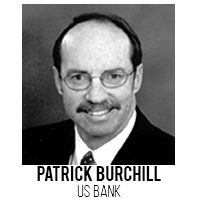 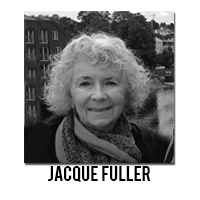 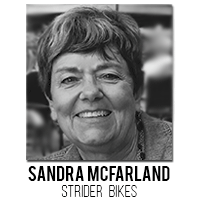 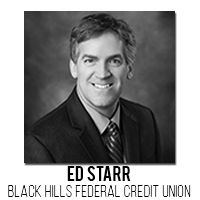 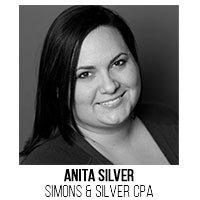 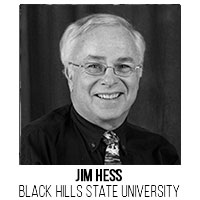 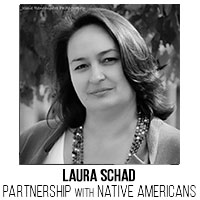 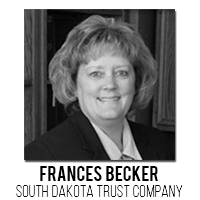 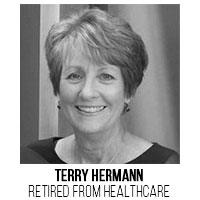 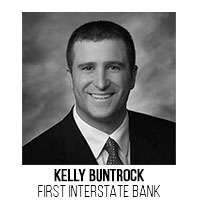 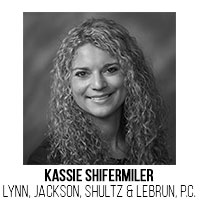 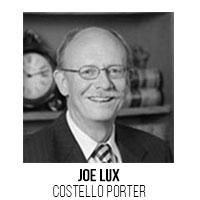 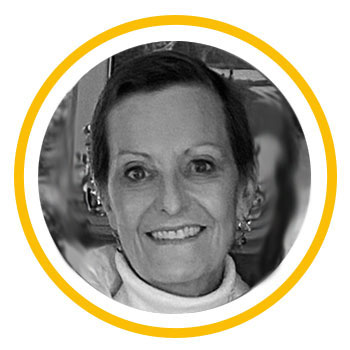 Liz was born and raised in Western South Dakota. After graduating from Wall High School, Liz attended the University of South Dakota and graduated as one of four University Scholars with degrees in English and Mass Communications and a minor in Business Administration. She spent the first 10 years of her working career in the San Francisco Bay Area, employed by Security Pacific Bank, now Bank of America. By 1989, Liz was the Vice President and Northern California District Manager for the bank’s merchant credit card business, managing staff and operations from Fresno to the Oregon border representing $1.2 billion in bank card assets.

In 1990, Liz and her husband Randy returned to South Dakota to start their family.After their two sons, Joe and Jack started school, Liz re-entered the workforce, this time in education. She was employed as the Black Hills District Manager for Junior Achievement and then joined the Rapid City Area School district to develop resources and community focused programs for the Rapid City Area Schools.

Liz became the Executive Director of the Black Hills Area Community Foundation in July 2015. She is committed to taking care of our Black Hills Region- our people and our place. Bringing her varied life and work experiences to the table with the Black Hills Area Community Foundation, she applies her skills in communications, managing and developing resources, program and talent development, and grant writing. With years in volunteer leadership with the United States Tennis Association, she is the current President of the Northern Section Board of Directors representing North Dakota, South Dakota, Minnesota and part of Wisconsin at the National level of the governing body. Liz serves on the City of Rapid City's Community Investment Committee, the Black Hills Energy Citizen Advisory Council, and the Region Health Rapid City Advisory Council. 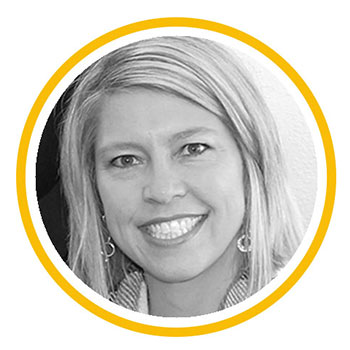 Barb is a vital part of the BHACF team! As Operations Manager, she works closely with the CEO and oversees the internal and external daily operations for the Foundation. She brings over 20 years experience in banking and administration. Barb keeps our work moving forward with her attention to detail and thorough organization - all with high-energy and enthusiasm! Barb moved to the beautiful Black Hills from Murdo, SD several years ago. She and her family love living here and being able to explore the outdoors! 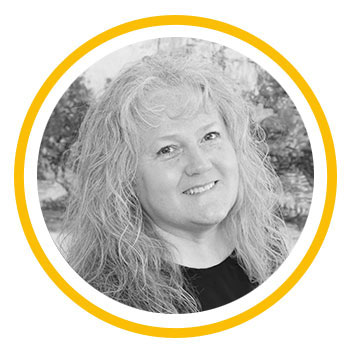 Carrie was born and raised in the Northern Black Hills and graduated from Lead High School. After graduation she attended the University of South Dakota where she earned her bachelor’s degrees in Psychology and Drug and Alcohol Studies followed by a Master’s Degree in Educational Psychology and Counseling.

Carrie got her first job at the age of 10 where she was a pin setter in the bowling alley in the historic Homestake Opera House. During her undergraduate studies she was a Resident Assistant and came home each summer and worked at the YMCA summer camp in Lead. In between her undergraduate and graduate studies, Carrie worked for a year at the Springfield Correctional Facility. It was during her time working in corrections that she realized that she wanted to devote her time to working in the field of prevention to help young people get and stay on the right path. During Graduate School she oversaw the USD Prevention Education Program where she was able to work with incoming undergraduate students on various life skills and prevention programming.

Carrie returned to the Black Hills to start her professional career. She started her work as a case manager for the Youth & Family Services Girls Incorporated program, helping at-risk girls get connected to health care and mental health services. In 2006, she became the Director of Girls Incorporated were she had the opportunity to impact the lives of 1,000s of girls over the years by assisting them to become Strong, Smart and Bold for 13 years. 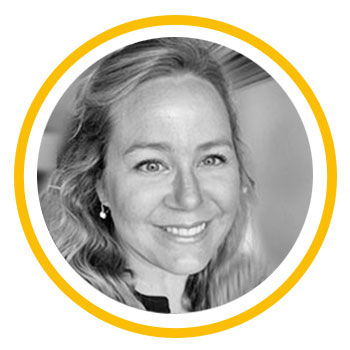 As a strategic marketing and graphic designer, Karabeth brings over 15 years of experience in marketing and design. She strives to understand the specific needs of the Foundation and its programs to determine the best suited media mix for getting the message out.

Her primary focus is the daily oversight of the website, social media, and deliverables of both BHACF and Rapid City Collective Impact.

Her career includes more than a decade of corporate communications, marketing and public relations experience in both for profit, nonproft and consulting services.

Karabeth was born and raised in Rapid City, SD. She and her family enjoy camping and spending time outdoors in the beautiful Black Hills.