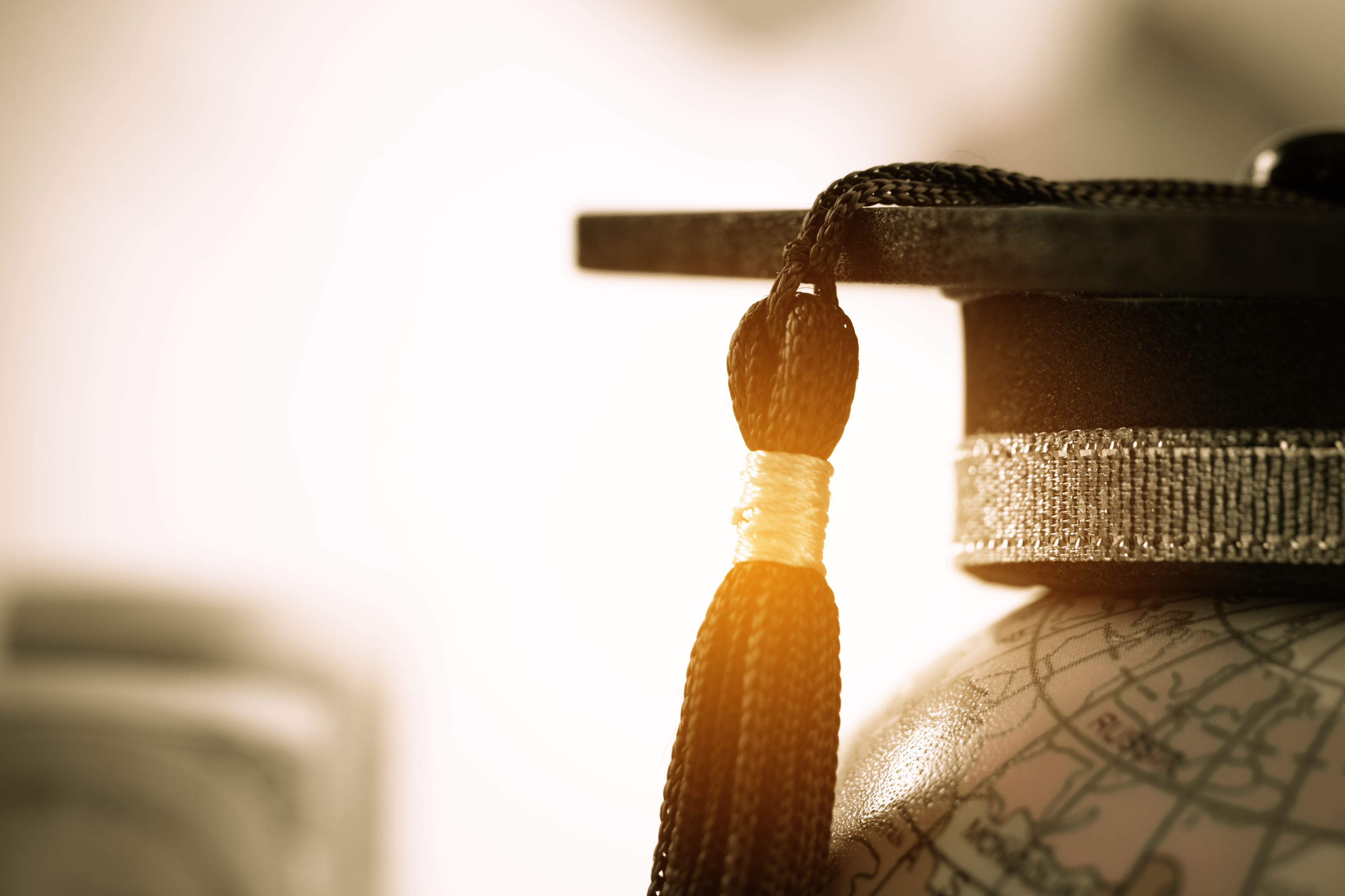 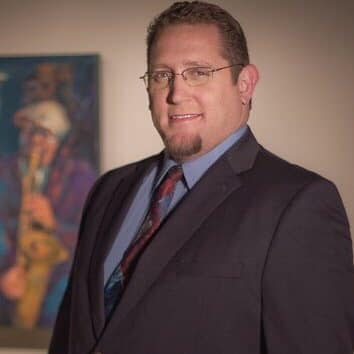 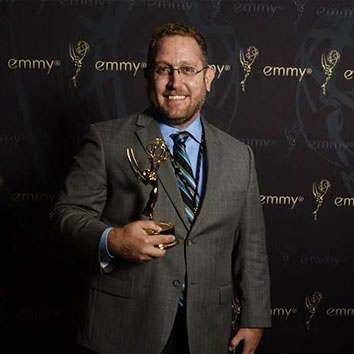 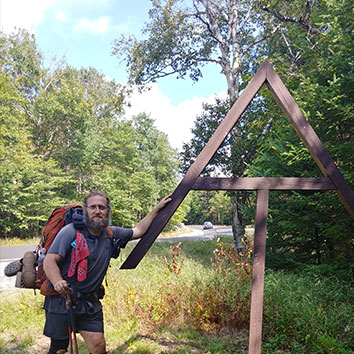 Jamie Zepp made life better.  He was only 45 when he died suddenly on Saturday, March 21, 2020 but each of the days he spent here on earth was devoted to tending to his relationships and to the internal growth of the spirit. He woke up with the thought that today he was going to give his best to the world. And he did. He laughed, he inspired, and he encouraged those around him.  He challenged himself by trying things he did not think he could do.

Jamie graduated from Rapid City Central High School in 1992 lettering in football and wrestling. In 1996, he graduated from University of South Dakota (Vermillion) with a Mass Communication Degree.  During that time, he joined the South Dakota Air National Guard serving 4 year.

Jamie then began working as a Television News/Sports Director for KOTA Territory News and then later for KEVN TV in Rapid City.  He worked in television for over 20 years achieving an Emmy Award.  Looking for a new adventure, he spent six months hiking the entire Appalachian Trail totaling 2190.9 miles and which extends from Georgia to Maine.  Jamie was in the process of writing a book describing his trail experience, hoping to have it published and starting a writing career.  His last text message said that he had finished his final re-write. More than anything, Jamie hoped that others could find their own truths within and be inspired by the pages of his book.  Sadly, Jamie died shortly after he sent that text.

But his dream of having his book published has been realized. It was published posthumously and all proceeds will go towards this scholarship that has been set up in his name. The college scholarship will benefit a Rapid City Central High School graduate.

Apply for this scholarship at Rapid City Central High School.